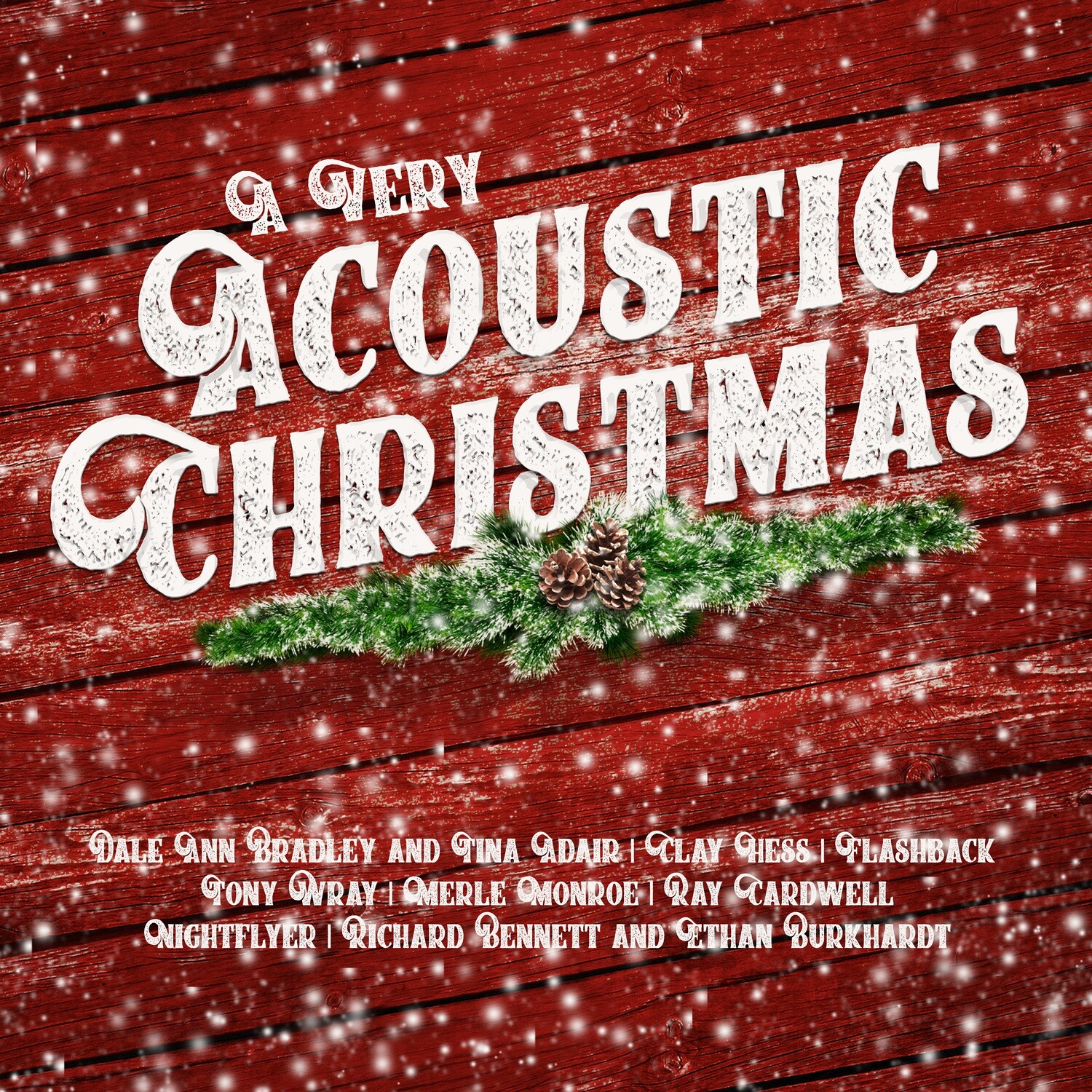 A Very Acoustic Christmas highlights re-imaginings of classic carols such as “Angels We Have Heard On High” from Ray Cardwell and “It Came Upon A Midnight Clear” by Clay Hess to new Christmas songs like “Oh The Joy of Christmas” written by Tim Raybon from newest Pinecastle signee Merle Monroe.

While recording their latest release Denver Snow, Flashback took some time to cut a Don Rigsby original “The Greatest Gift” and the classic “Silent Night”.