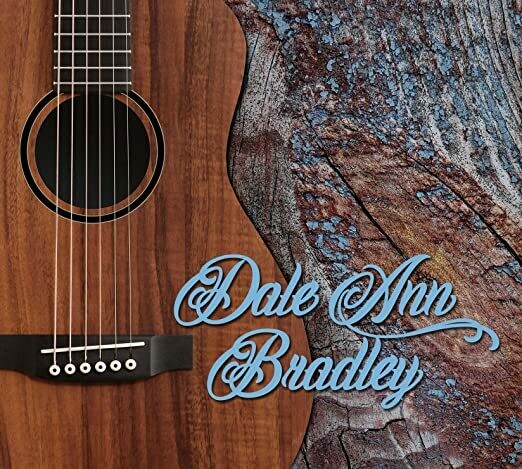 Bluegrass music is one of the uniquely American musical genres, and no one carries on its illustrious tradition better than Pinecastle recording artist Dale Ann Bradley. A five time International Bluegrass Music Association (IBMA) Female Vocalist of the Year, and twice nominated by the Society for the Preservation of Bluegrass Music (SPGMA) for Traditional Female Vocalist of the Year, Dale Ann has achieved international acclaim for her true blue vocals, and with the release of her self titled album, she continues her musical journey down that high lonesome road first cut by Bill Monroe, the endearing Father of Bluegrass music. 2015's album, Pocket Full of Keys was nominated for a Grammy award for Bluegrass Album of the Year, a first for Bradley.

Save this product for later
Display prices in: USD