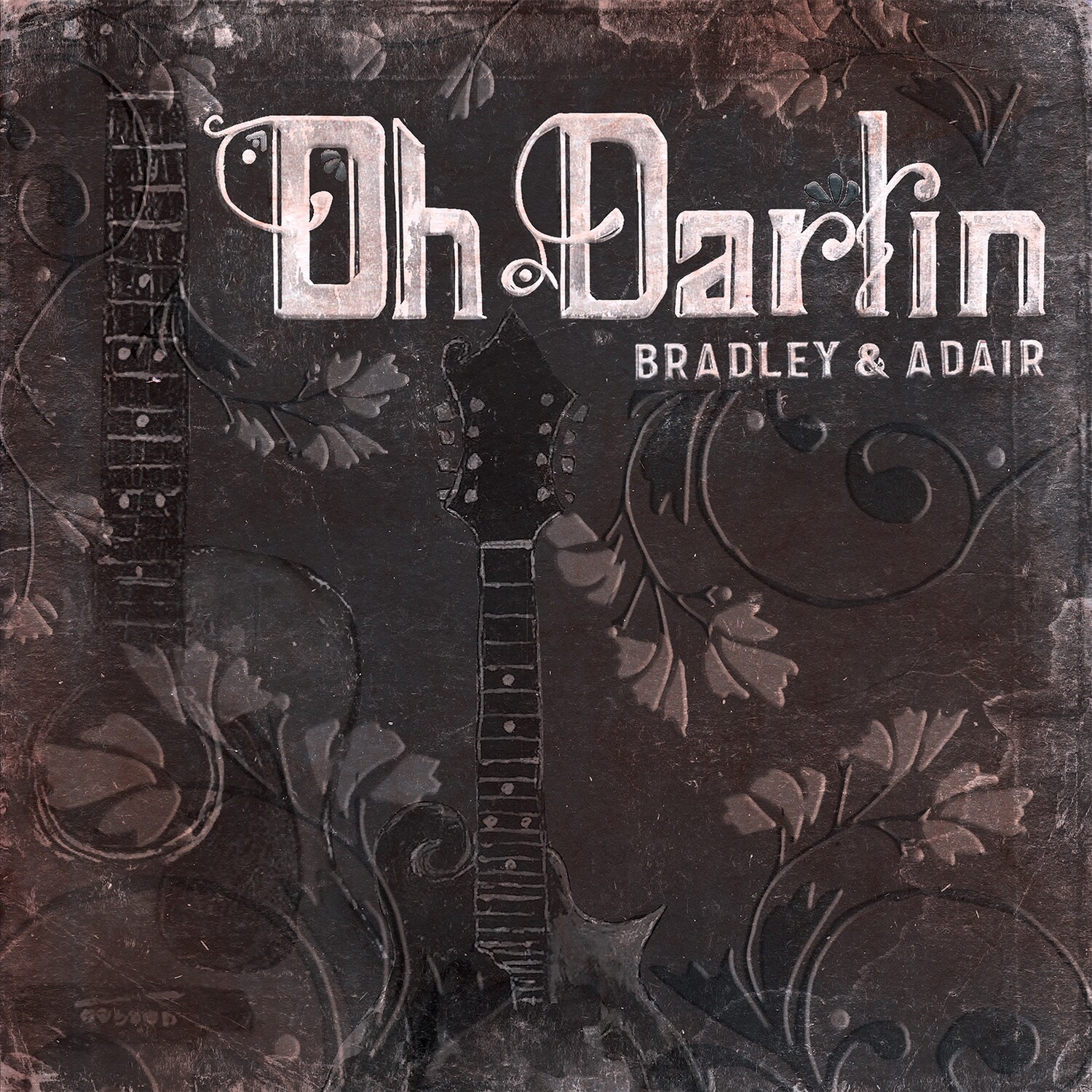 Oh Darlin' brings together two of the most powerful voices in Bluegrass on the hard-driving anthem. The track may sound familiar to some music enthusiasts, as it was previously released in 1986 by the O’Kanes, where it went on to hit the Top Ten on the Country charts. Bradley & Adair’s Bluegrass remake of the song incorporates a new approach by combining other genres like Americana and Folk music into the sound. With Bradley singing lead and Adair doing harmonies, each artist’s vocals soar on the track.

As both members of the super-group Sister Sadie, Bradley & Adair have both had a huge year. They were recipients of “Vocal Group of the Year” at the 2019 IBMA Awards, where they made history by becoming the first all-female band to take home the award. In addition, Sister Sadie kicked off the year with a GRAMMY nomination, while also making their collective debut on the legendary Grand Ole Opry. Bradley has also taken her sound to a new level with her solo record, The Hard Way, released early this year. Additionally, the songstress was recognized at the SPBGMA Awards when she was named “Female Vocalist of the Year.”

Save this product for later
Display prices in: USD