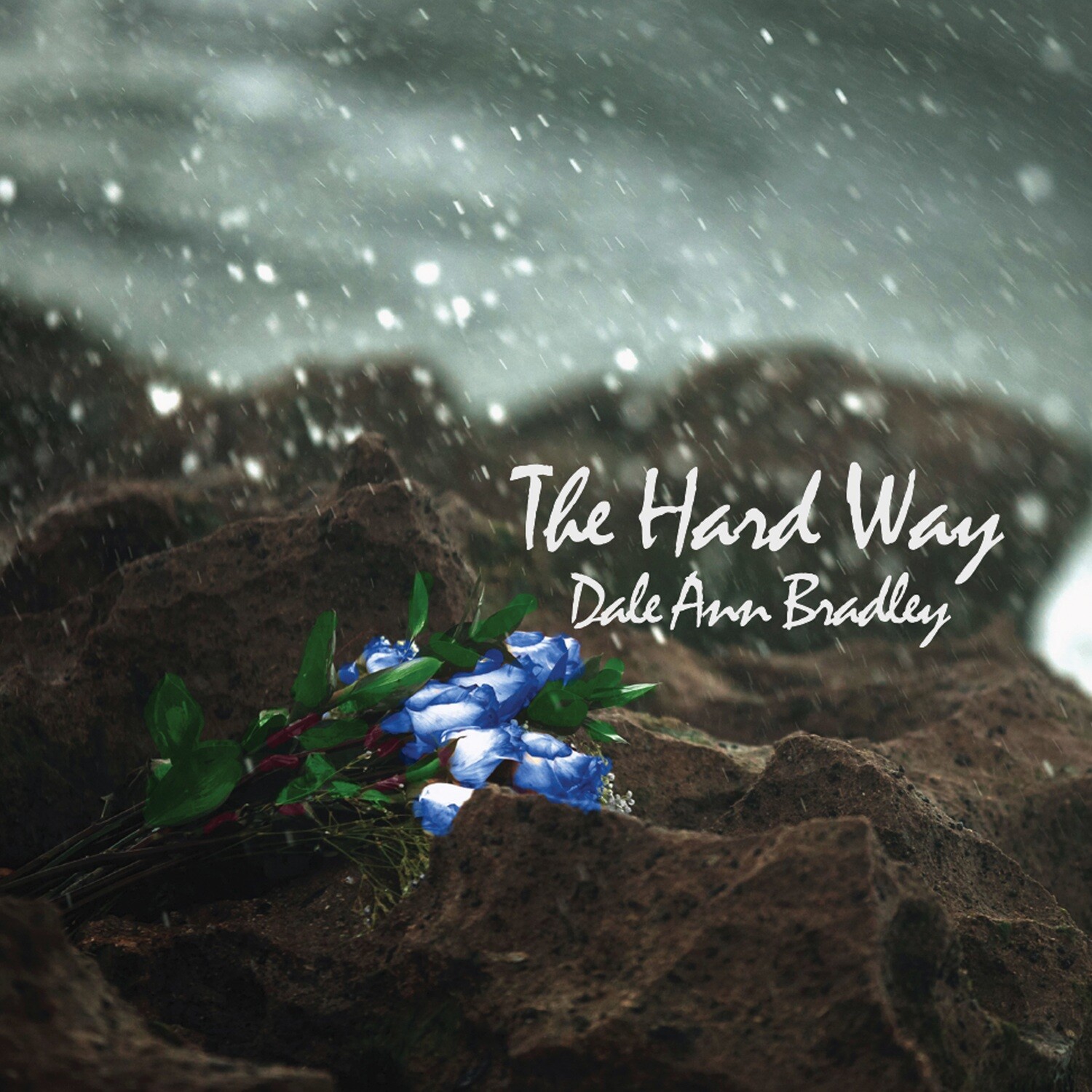 After two Grammy nominations for Best Bluegrass Album in the past three years, Dale Ann Bradley allows her true roots to show pulling inspiration from the 60s and 70s, traditional country, and gospel music. From Jim Croce's ''Hard Way Every Time'' to Bobbie Gentry's ''Ode To Billie Joe'' to The Grateful Dead's ''Ripple'', Bradley pays homage to some of the early music that influenced her generation.

She doesn't neglect her Bluegrass and Country roots thankfully. Acoustic music is well represented in Randall Hylton's ''The Likes of You'' and ''Pretty, Dark Hearted Emma Brown'', a song dreamed up by Dale Ann's brother who she co-wrote the song with. Hot on the heals of the recent Grammy nomination by the female super group, Sister Sadie, whom Dale Ann is a part of, she hits it hard out of the gate in 2019 with another soon-to-be award winning collection of songs.